So there will be jurypoint and televotepoints in each semi final. In the Grand Final it will be 50% juryvote and 50% televote. 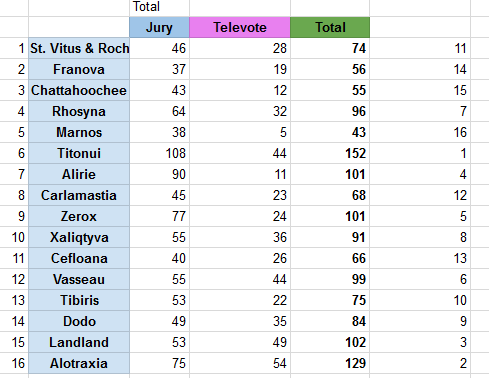