Zendarifestivalen 3 is the third edition of Zendarifestivalen. The contest will consist of four semi-finals, a second chance and a final. This edition will be hosted in Jorlynn, Vasseau following MNEK's win the previous edition. 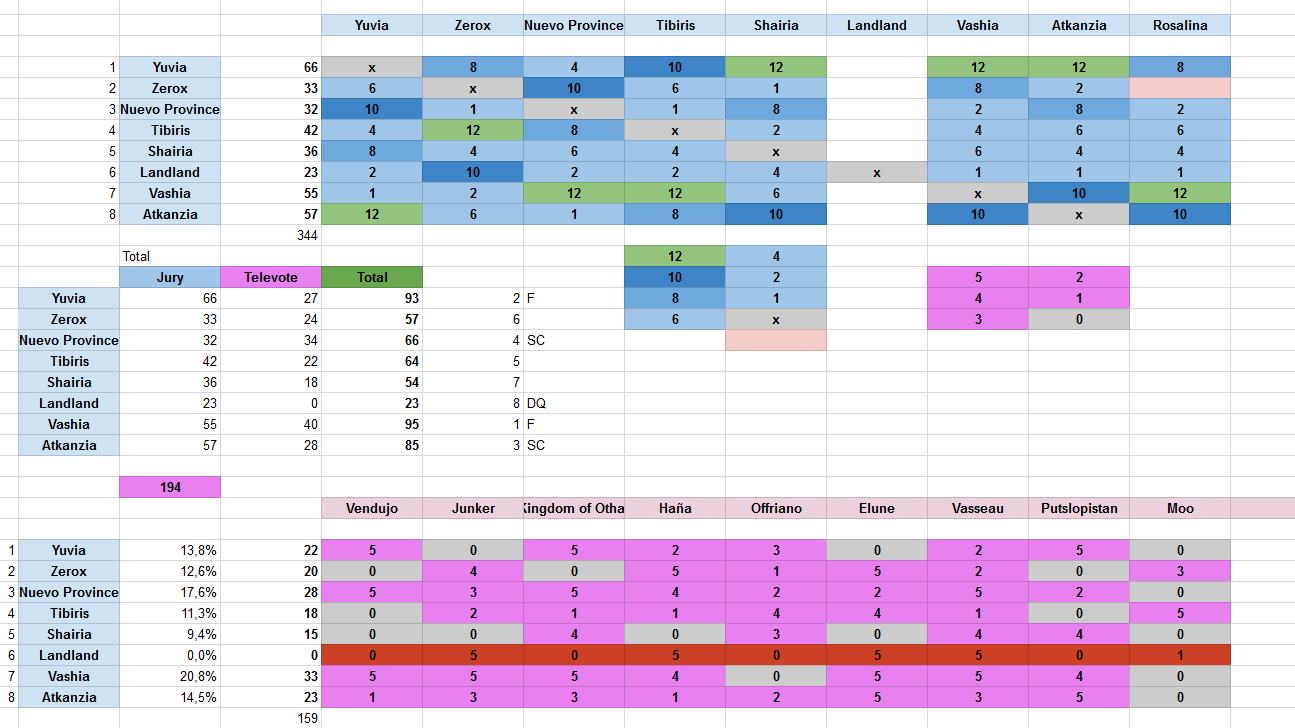 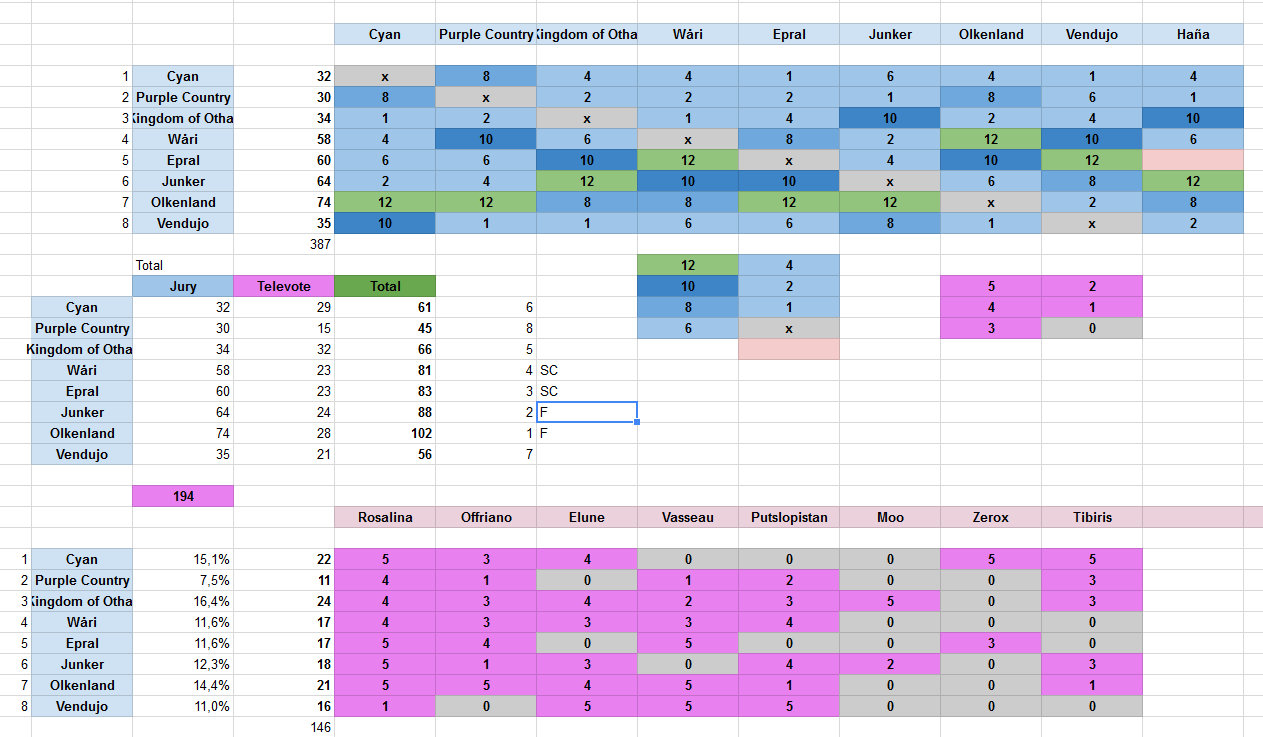 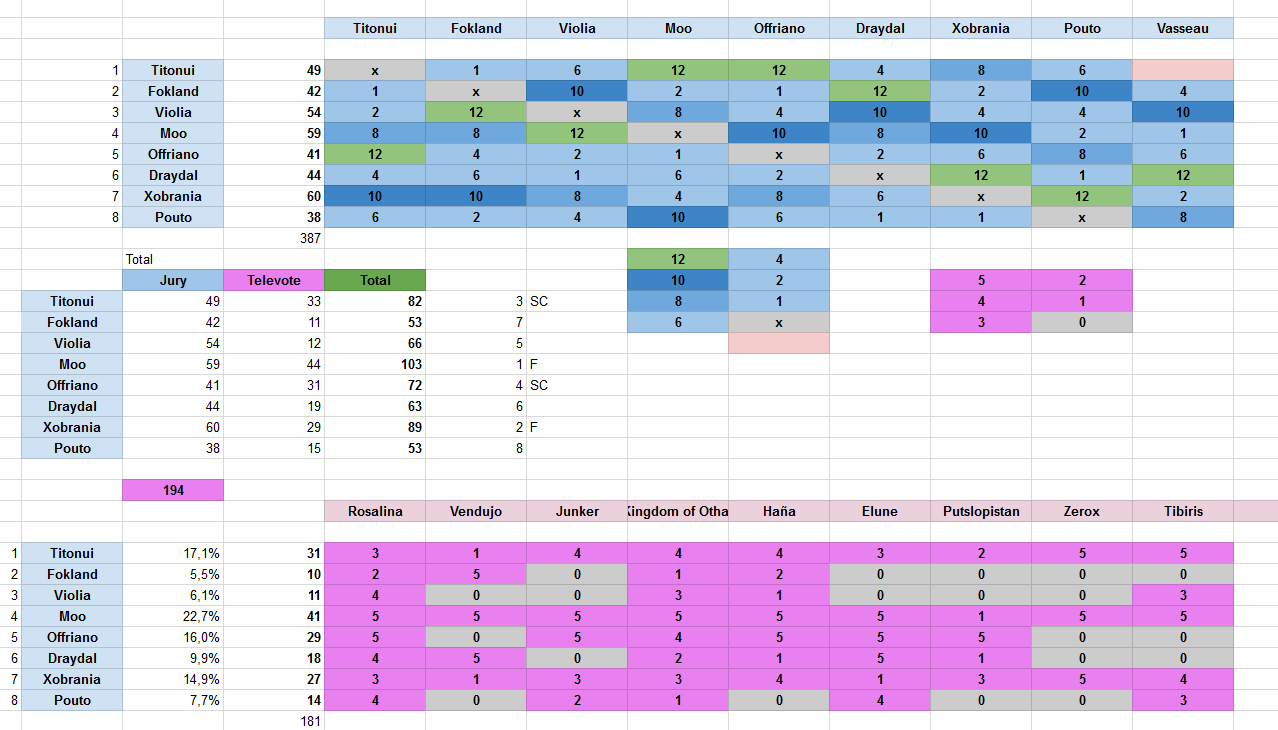 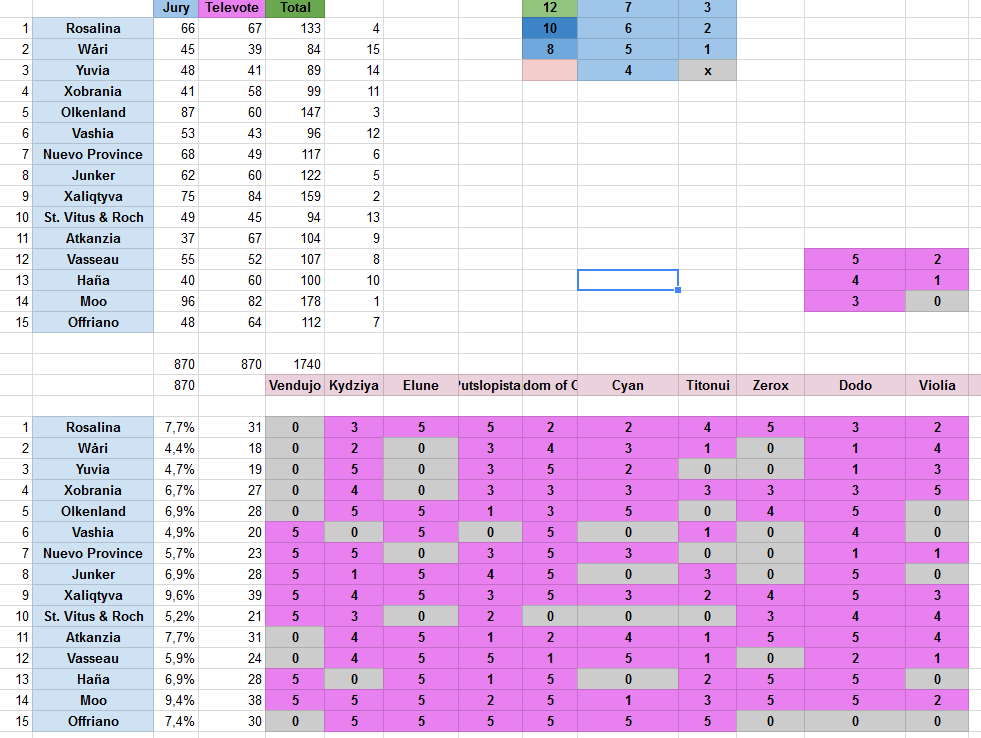