Following a successful bid to host ZHWS19: the flag icons, logos, theme, slogans and format were approved on Thursday 17th October 2019 by the Host Broadcaster, KBC and ZBA. The bidding phase consisted of competitive submissions of the above criteria, which were put forward to the ZBA, and subsequently judged by ZBU members. Bids were received from: Nuevo Province, Nougoeso, Üsmile, United Ecàlh Republic & Cyan respectively. The voting period lasted 3 days and comprised a reaction poll on the platform, Discord. 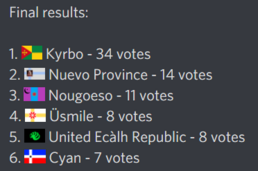 Upon acceptance of hosting of ZHWS19, the Kyrboese Head of Delegation (HoD), proposed the venue of The National Auditorium in the state's capital city of Olgarve. The HoD explained to the ZBA that "the location is easy to get to with ample transport links; as well as being a key part of the nation's history." The HoD elborates further by mentioning how "the iconic venue hosted Ivory Layne in the days after her qualification in the Final of Maia Song Contest 29 and subsequent Top 10 placing in Kyrbo's debut participation."

The National Auditorium in Olgarve 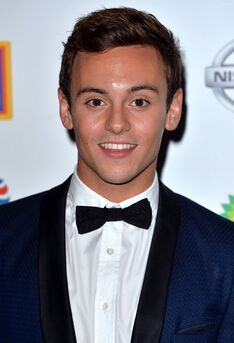 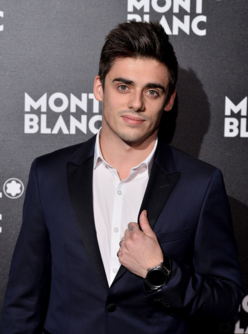 21st October 2019 welcomed the prompt announcement from the national broadcaster, KBC, announcing the hosts for the upcoming ZHWS19 Festival. The hosts were announced as Tom Daley and Chris Mears. In an official press statement released from KBC Headquarters, in Olgarve, "the hosts were chosen for their international appeal" and internal support from the Minister for Media, Culture & Entertainment. The statement also elaborated as to how these critera were at the core of choosing suitability of hosts from a total of 25 applicants.

After the official announcement was made on KBC's Channel 1 at 18:00 GMT, the duo received an unprecedented amount of press contact. The duo later attended an impromptu Press Conference outside the HQ of KBC in central Olgarve. This was where The Kyrboese HoD, announced details of how the hosts would feature in the Interval Act of the contest during the Grand Final. Kyrboese media have rumoured the dance number to be thrilling, engaging and sensual which encapsulates all things quintessentially Kyrboese.

Fans of the Olympic Divers have vivaciously expressed support for the ZHWS19 via various social media outlets. In light of this, both the KBC and HoD release a reserved number of tickets for the show to the most dedicated cohort of Daley's & Mears' fans. These tickets also included, a backstage VIP meet and greet with the hosts and the contest participants from across the Zendari World.